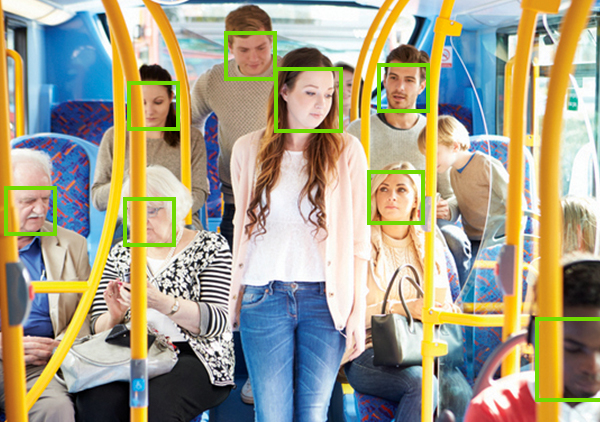 In the computer vision industry, SAFR is distinguishing itself as the premier facial recognition platform for live video. What does live video mean?

Live video captures wild images: faces in motion (prone to blur); faces in poor lighting conditions (including shadows; faces at varying angles, tilt, and yaw); faces partially obscured (by makeup, glasses, hats, and facial hair). Adding to the complexity, there are often many of these wild images on live video feeds at once. These are some of the challenges to achieving accurate facial recognition in real-world conditions.

Think of it like this: It’s much easier to identify someone from a still image, like a passport photo, than a live video feed. Passport photos require specific compliance for a clear, unobstructed facial view — subjects must look straight at the camera; have a neutral expression; appear against a plain background with good lighting and no shadows; and comply with rules on eyeglasses, hair, head coverings, and clothing. If humans were simply a collection of passport images moving about the world, facial recognition of camera-unaware people would be much easier.

SAFR was designed to excel at identifying wild images, instantly detecting and matching millions of faces in real time. Why should this matter to you? Because correctly identifying people in real-world conditions, in real time, makes the following scenarios (and more) possible:

SAFR is 99.86% accurate and among the least-biased facial recognition algorithms.

According to the University of Massachusetts benchmark database, SAFR has a proven 99.86% accuracy for Labeled Faces in the Wild (LFW). What also contributes to this near-perfect accuracy is having one of the lowest rates of bias with regard to skin tone and gender, according to the National Institute of Standards and Technology (NIST). Out of more than 100 algorithms tested by NIST, SAFR performs consistently across a range of skin tones due to its massive and highly diverse global training set.

SAFR matches against millions of faces in under one second.

In the April 2019 NIST results, SAFR tested as the fastest among algorithms for wild images (camera-unaware faces in motion) with less than 0.022 False Non-Match Rate (FNMR), and was 62% faster than the average speed. It’s challenging to capture a single clear image from live video, but SAFR’s rapid speed allows it to capture multiple images 3-5 times faster than competitors. As a result, SAFR can quickly zero in on the best reference image and deliver a more accurate match. Additionally, SAFR’s advantage in speed makes it well suited to large-scale deployments, such as live entertainment venues, sports stadiums, and public transit centers. When it’s necessary to process hundreds of thousands of faces in real time, SAFR does so exponentially faster than any other solution on the market.

SAFR is the most compact facial recognition algorithm on the market.

In the April 2019 NIST results, SAFR tested as 44% smaller than the second-smallest among algorithms with less than 0.022 FNMR. This compact size allows SAFR to operate at the edge, at a mere quarter of the processing power required by competing software for live video. It also means cost-efficient performance and scalable deployment, up to thousands of cameras, reducing the total cost of ownership (TCO) and making SAFR optimized for a wide variety of applications.

SAFR is easy to deploy and designed to scale.

To unlock the full potential of facial recognition technology, it needs to be adaptable and scalable. SAFR requires no special equipment, uses virtually any IP-based camera, and is designed to scale from a single camera to thousands. SAFR can be hosted on premises or in the cloud, and its compact size makes it the best solution for embedded or edge deployments. SAFR is also highly secure and built using privacy by design principles. The flexibility of SAFR is suited to a diverse range of use cases.

SAFR has a competitively low TCO.

A Legacy of Trust, a Future of Promise

SAFR’s innovative approach to live video is based on more than 20 years of world-renowned leadership in video technologies. With each deployment, SAFR is shaping the future through ongoing innovation, a commitment to continuous improvement, and a growing ecosystem of global strategic partnerships. The technology holds much promise — from keeping schools and transportation hubs safe to ensuring regular customers get rewarded at retail purchase points and delivering powerful real-time analytics for a company’s sales funnel. Yes, SAFR is transforming daily lives to be more secure, more convenient, and more informed. Real-world conditions never looked so good. 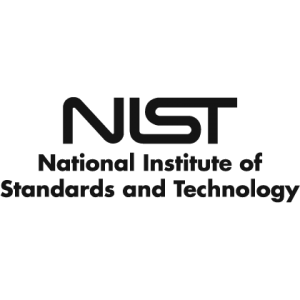 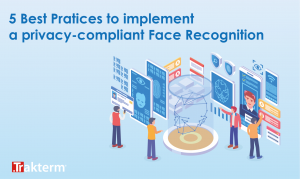 You want to stay up to date?

Subscribe to our Newsletter and get the latest Trakterm News!